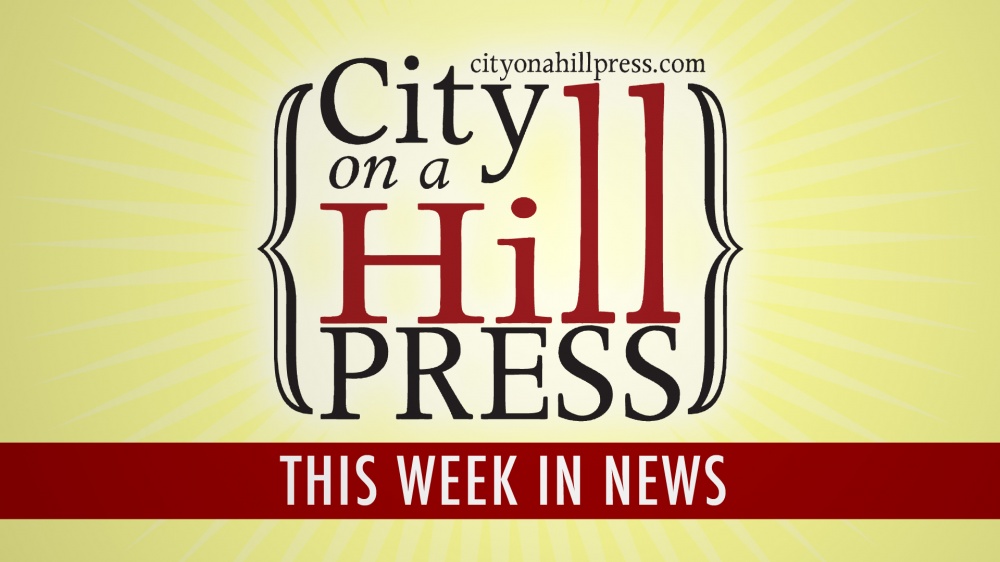 One day before Gov. Jerry Brown signed AB 131, the second part of the California Dream Act, over 150 UC Santa Cruz students in Quarry Plaza called the governor’s office to voice their support for the bill.

Starting Jan. 1, 2013, AB 131 will allow undocumented students to be eligible to apply for financial aid, including Cal Grants.

DT Amajoyi, SUA commissioner of diversity and third-year UCSC student, organized the Oct. 7 call-in. Brown’s signature serves as symbolic support of the bill, she said, as it would have passed without his signature unless he chose to veto it.

“It was a strange feeling of, ‘Wow, he actually kept his promise!’” Amajoyi said in an email. “It was a pleasant surprise and a very empowering moment in my organizing career to have organized around an issue and see the results manifested within a matter of hours!”

The first part of the Dream Act, AB 130, was signed on July 25 and allows undocumented students to apply for financial aid from private sources.

“It’s not guaranteed money, while the second version will give guaranteed money to those students who are in financial need,” said third-year Ana Navarrete, who made over 55 calls in two days.

According to the Office of the Governor’s website, around 2,500 students will qualify for Cal Grants under AB 131, as estimated by the California Department of Finance.

Navarrete said promoting AB 131 and the call-ins educated opponents of the bill.