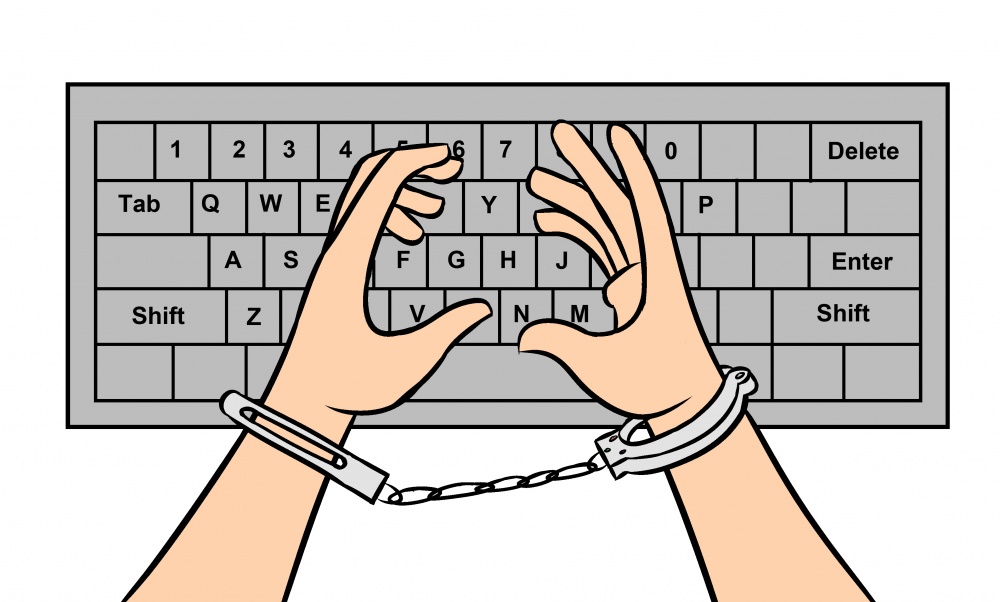 Have you ever recorded a cover of a Lady Gaga song and published it on YouTube, captioned a “Downfall” (aka “Hitler Reacts To”) video, or created a Harry Potter-related meme?

If Texas Rep. Lamar Smith (R-San Antonio) has his way, you will be considered a criminal.

If it sounds too ludicrous to be true, think again. The Stop Online Piracy Act (SOPA), which was proposed by Smith in the House of Representatives in October, would make it a felony to stream copyrighted work that would cost more than $2,500 to license. This means the average college student posting memes for noncommercial purposes could face a five-year jail sentence if convicted.

While it is understandable on the surface that the federal government would want to combat online piracy, doing so through these overbearing means would hurt their cause more than help it. Not only would it affect persons who may post copyrighted content for purely entertainment purposes, but it would also negatively impact the many people who view these videos and images every day. It would undermine an entire cultural current, interfere with our right to free speech, and, as opponents to this bill have stated, break the Internet.

The demise of free music-sharing corporations like Napster shows big business and politicians alike consider piracy a significant problem. Forty billion music files (or 95 percent of worldwide music downloads) were shared illegally in 2008, according to the International Federation of the Phonographic Industry. Still, there’s a big difference between someone who downloads hundreds of songs illegally and two friends lip-synching to their favorite Britney Spears hit.

SOPA doesn’t acknowledge this obvious distinction, however. It would allow copyright owners to ask banks and Internet Service Providers (ISPs) to shut down websites that contain pirated content and block funds for that company if they don’t remove said content within a five-day period. That means some of the most popular websites — like YouTube, Facebook and eBay — could be at risk if this bill were to pass. Those companies and six others wrote a letter to the Committee on the Judiciary to voice their concerns about SOPA, citing that the bill poses threats to job creation and cybersecurity if passed.

Consider the trickle-down effect it would have on consumers if websites from AOL to Zynga were forced to restrict material for fear of lawsuit. By default, the government would be restricting content published by news entities and average citizens alike, thereby interfering with two different sections of the First Amendment in one fell swoop.

This bill should not be passed as currently constructed and should be rewritten to only include those who are infringing copyright laws for truly malevolent purposes, like selling counterfeit medicine, an example that has been cited with this bill. In the meantime, taking the old-fashioned “write your representative” approach by signing the “Stop the E-Parasite Act” petition would be a good place to start.