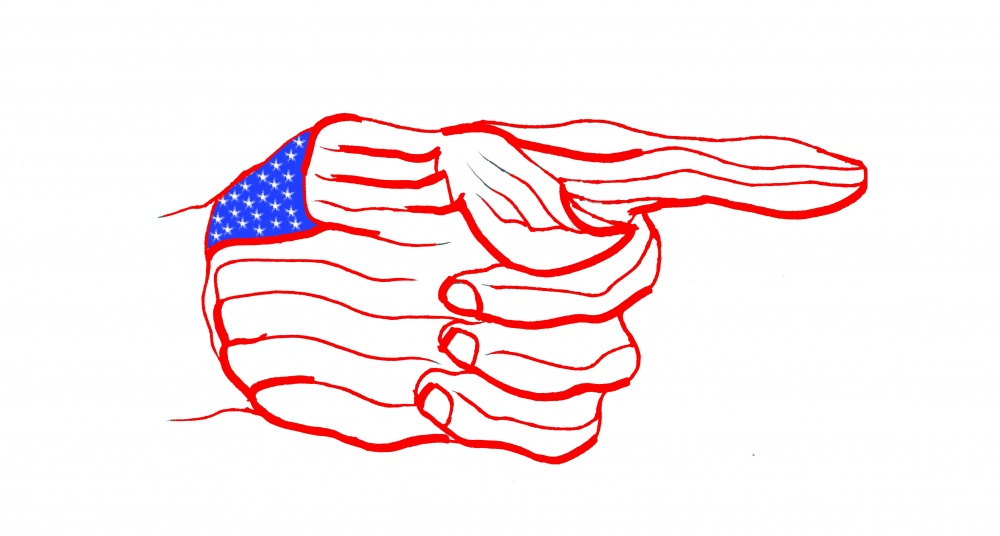 Deported from Their Homes

According to Dallas TV news station WFAA, that is what one of the latest U.S. citizens to be mistakenly deported told Houston police officers after being taken into custody. The young woman is only one of the latest to suffer as a result of the country’s hawk-like fixation on undocumented immigrants.

Turner’s story is a complicated one. When the police arrested the teenage runaway for misdemeanor theft last April, she initially gave them the made-up name Tika Lanay Cortez and claimed to be from Colombia. According to reports, she later told the truth about her identity, but by then the wheels were already in motion to deport Turner to Colombia — to send her back to a home she’d never had.

That Turner lied might suggest the accidental deportation of U.S. citizens is an isolated incident rather than a recurring issue. But reported numbers suggest this is far more than a fluke. According to The New York Times an estimated 680 U.S. citizens are mistakenly detained every year, and the majority of them are Latino.

This is due in large part to programs like Secure Communities, which keeps records of jailed arrestees’ fingerprints and sends them to Immigration and Customs Enforcement (ICE). When immigrants are brought in on misdemeanor or felony charges, or in the case of Arizona, simply for causing suspicion, ICE will flag any potential immigration violators and decide whether to transfer people into federal custody.

Many of these immigrants have already obtained U.S. citizenship, but Secure Communities doesn’t keep track of that. In the eyes of the program, it’s ‘once an immigrant, always an immigrant.’ ICE usually catches any mistakes made by Secure Communities before deporting citizens, but this doesn’t fix the indignity that goes along with being unlawfully detained in a country that you worked long and hard to be accepted into.

The fact that even immigrants who take the legal pathway can face problems with ICE implies a xenophobia that has stretched way too far.

Relying on fingerprints alone clearly has its disadvantages. It would behoove both the police and ICE to actually pay attention to people’s stories, rather than dismiss them in favor of all-too fallible technology. Even better, authorities should eliminate policies that involve deporting every person with misdemeanor charges and brown skin, and shift their attention to the truly violent and troublesome cases.

Doing so would not only be more productive, but also help them to avoid some nasty PR issues. Just ask Jakadrien Turner.