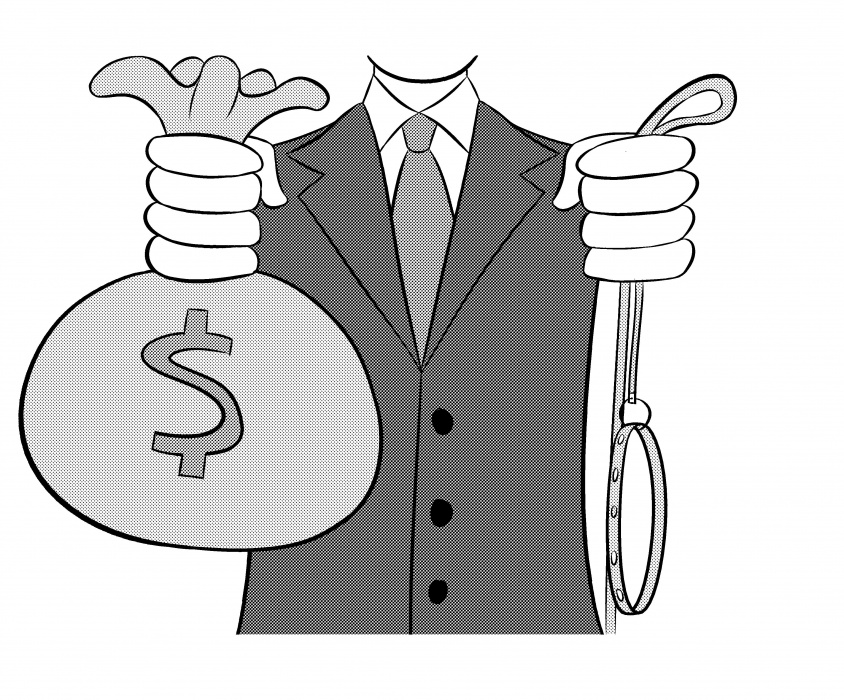 In an effort to protect money allotted to the Santa Cruz Department of Economic Development and Redevelopment from falling into the hands of the state legislature, the city council has voted to sell bonds privately to J.P. Morgan, the investment banking arm of JPMorgan Chase.

The council’s decision is a reaction to Gov. Jerry Brown’s outlined state budget announced earlier this year, which as of this past Thursday has resulted in the elimination of California’s redevelopment programs. Redevelopment agencies work to improve the local economy through job creation, as well as invest in local businesses and offer small business loans. They also take on projects like low-income housing development and job training.

The decision highlights the growing schism between state and local governments as they aim to balance their budgets and divvy up tax revenue.

Although Santa Cruz is a “pay-as-we-go” county, the city council opted to sell bonds in hopes of securing $33 million to be used exclusively for the city’s redevelopment department.

The bonds are a “debt instrument,” and the city of Santa Cruz will now be required to pay back the bonds with interest over a prescribed period of time, said Peter Koht, economic development coordinator at Santa Cruz’s redevelopment agency.

The closure of redevelopment agencies is an “unprecedented threat to the local economy,” Koht said.

“We have been advised [bond sales are] the only way to protect these funds and keep local control,” Koht said. “We don’t even know if this will work.”

Koht said that “with any financial endeavor there is risk” but that the city is not selling bonds to J.P. Morgan in order to receive money for “speculative spending.” The city will only use funds for projects already underway or approved.

“The risks are all about the unknown,” vice mayor Don Lane said. “Because all of this is new, nobody knows how all this will play out. The fundamental piece, the borrowing of money, is not risky.”

Mayor Ryan Coonerty said that the downfall in the elimination of redevelopment agencies would mean the presence of fewer jobs. By further increasing costs of living and depleting employment options, the state is ultimately making California less accessible. Coonerty said in order to make the state more accessible jobs must be retained, not erased.

A major concern for the city council was the timeline laid out, which left a small window of time to secure funding for the current and proposed redevelopment projects before the state legislator could issue the end of redevelopment agencies.

The city has been forced to sell bonds to J.P. Morgan to ensure that the tax revenue that is appropriated to redevelopment agencies is preserved.

“Once the city has borrowed that [bond] money and has an obligation to pay it back, the state can’t take … the tax revenue we’re obligated to pay it back with,” Lane said. “The revenue to pay off that loan is locked in legally.”

The council had to wrap up bond sales this past Tuesday in order to meet its deadline and as a result, the options were very limited. Specifically, public bond sales would have taken more time than was available and would have ultimately resulted in higher interest rates.

“Ideally, the state would have balanced their own budget instead of stealing our money,” Coonerty said. “It’s certainly an example of the way the state of California puts itself ahead of local communities.”

The city, which is now locked into a loan with J.P. Morgan at 6.5 percent, has decided not to include an unwind provision in the bonds sold, further constricting the possibility of the local government losing funds to state legislators.

Koht says that unwind provisions work similarly to a contract’s severability — the window of time that exists to sever a contract before it becomes legally binding — and that the city and redevelopment agency did not want to “enter into a [bond] that could unwind immediately.”

Local city council members Coonerty and Lane stress that the council has made the move to sell bonds to J.P. Morgan because there is not a better option in sight, and that to disregard the closure of redevelopment agencies would be a disservice to the community.

Santa Cruz’s redevelopment agency was involved with rebuilding the city after the “Loma Prieta Earthquake in 1989, which destroyed 50 percent of downtown,” according to the City of Santa Cruz website. In the past, the redevelopment agency has worked to help resurrect the Del Mar Theatre, and is currently working to build a national marine sanctuary center intended to educate people about the marine life along the California coast.

If redevelopment agencies were completely eradicated, such projects would be left unfinished, Lane said.

The council’s decision to sell bonds and secure continued funding for redevelopment may be a move away from the city’s more financially “conservative” ways, but it has become a necessary evil in order to keep local economies afloat.

“City government over the last several years has been hammered from the state,” Lane said. “It’s become really difficult for local governments to do even the basic things. It’s why we end up fighting so hard.”