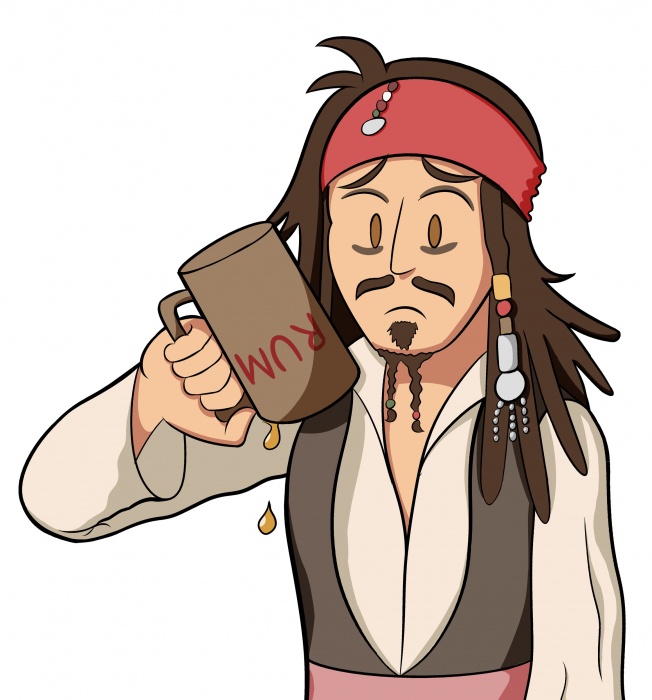 Pirates of the Caribbean: On Stranger Tides

Jack is back. The fourth installment of the swashbuckling “Pirates of the Caribbean” series, “On Stranger Tides” is, as predicted, a definite sinker. In search for the fountain of youth, unexpected teams join forces to obtain the coveted treasure. Jack and his crew must race to the fountain before the Spaniards and the British. Through a thrilling chase, friendships are formed and bitter rivals challenged. However, the obvious yet unexplained disappearance of key actors and the introduction of a new director made “Stranger Tides” a definite stranger compared to the rest of the series, as the romance of Will and Elizabeth was surely missed. The result was a completely different movie that did not deserve to be considered a “Pirates” film.

Director Rob Marshall, who directed successful musicals such as “Nine” and “Chicago,” did what he does best — entertained — but lacked the effect of the pirate movies that inspired the world to once again see the haunting mystery of the seven seas. The direction just didn’t fit the genre — for a split second, I was sure that Marshall would have Jack Sparrow tap-dancing to keep viewers in their seats.

Desperation was the word as the movie clung on for dear life, hoping that Captain Jack Sparrow, regurgitating old jokes and phrases, would save the film. Throughout the film, it could almost be seen in Johnny Depp’s heavily-lined eyes that he really was tired of swaggering and parroting “matey” every other second. Jack’s usual bored, nonchalant tone of voice was unmistakenly genuine. Unlike the previous movies, Jack did not have any tricks up his sleeves or any ulterior motive, making him almost trustworthy and definitely boring.

In keeping a few key characters and the same closet of pirate costumes and adding a few exciting “fish tales” such as mermaids and Blackbeard, it was clear that Marshall had hoped he could reel in loyal pirate fans. While there was plenty of thrilling sword-fighting, with the absence of the previous cast, the scenes often lacked character. Without the key characters, there were just too many unrecognizable pirates to have to care about. Although the beautiful and terrifying mermaids were a cinematic treat, without the romance of Will and Elizabeth, there was too much new and not enough old. These new elements of the film were cliché and uncreative, as if Marshall extracted his inspiration from cheap decorations found at any seafood restaurant. There was plenty of kitsch, but no mystery.

To replace Keira Knightley, the all-male cast was joined by feisty Spaniard Penelope Cruz, who tries to resuscitate the dying film with her irresistible Spanish accent and almond-brown eyes. The cliché “tough on the outside, sensitive in the inside” was used as Cruz threw feminism a bone every now and then, occasionally ranting about respect for women.

While a viewer can leave the theater content to be able to say he had watched the entire “Pirates” series, it was deeply disappointing just how far the mighty franchise had fallen. Despite some thrilling scenes of haunting mermaids and sword-fighting, in the end, the film failed to capture the audience and appeared for what it really was: a bunch of boys playing make-believe, wearing unexplained eye patches and tattered pirate costumes.