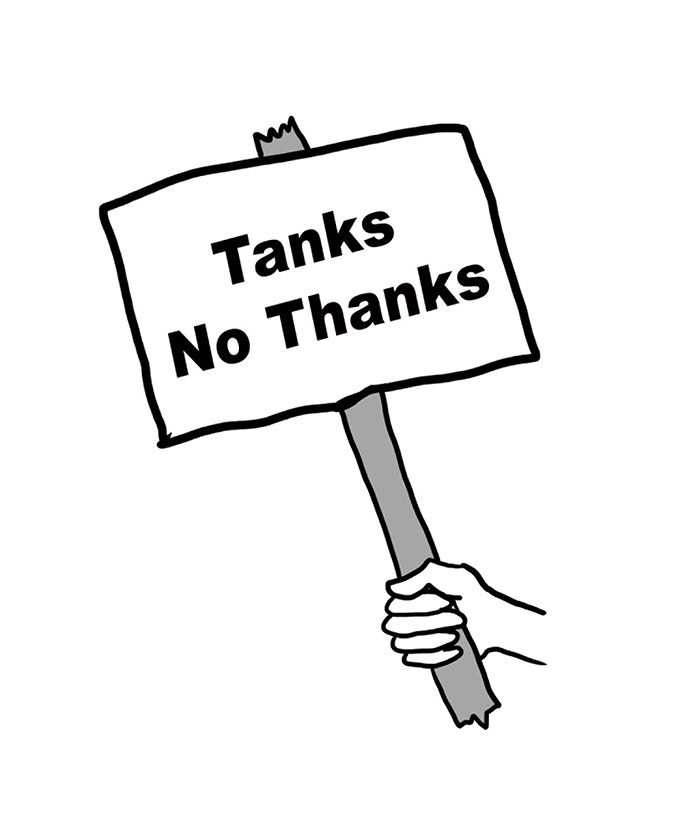 In past City Council meetings, several community members, including those involved with Santa Cruz Resistance Against Military (SCRAM), voiced their disapproval of the grant, but the antipathy was not universal among all Santa Cruzans.

Requests from Santa Cruz residents for a less abrasive vehicle, such as bank vehicles, were refused due to the federal grant’s condition that it be used for the BearCat or an armored vehicle with similar capabilities.

The Sentinel reported comments from residents in favor of the grant, claiming the BearCat would protect officers and residents and not be used with hostility due to the SCPD’s “easygoing” nature.

“The SCPD has had semi-automatic weapons for many years that could easily be seen as an element of a militarized police department,” Mayor Don Lane said in an email. “But because of the SCPD attitude and behavior, these weapons are never used — and we hope they never will be.”

The SCPD stands by its claim that the BearCat is for defensive and protective purposes only, despite SCRAM member Steve Pilch’s claim that “the mere presence of the threatening and menacing BearCat in our streets may create civil unrest.”